Chromebook is different from a laptop as it functions on the Chrome Operating System. Several users ask about the process of taking a screenshot on a Chromebook. Thus, in this article, we have endeavored to illustrate the steps of capturing and editing screenshots taken via the Chromebook. 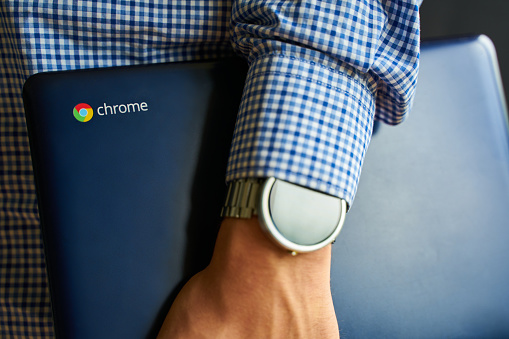 Further, we have talked about the screenshot error on Chromebook and quick fixes regarding it.

Steps of Capturing a Screenshot on a Chromebook

Chromebooks are the latest computer devices that offer high security and dropbox facilities. It enables you to accomplish different tasks smoothly and quickly. 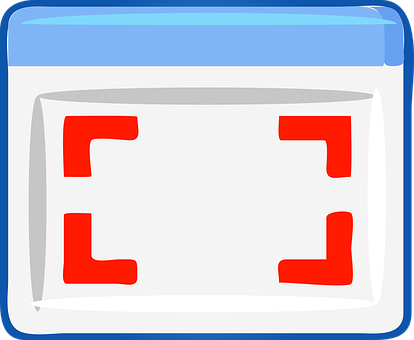 Check out the two main ways explained below to take screenshots on your Chromebook:

Note: When using the USB keyboard, replace the Show Windows key with F5.

The screenshots captured via the above two methods are inside a mini window at the bottom-right of the screen. Tap on it to view screenshots right away.

Note: When you take a screenshot on a Chromebook, it gets saved in the png (Portable Network Graphic) format.

Steps to Modify the Default Screenshot Storage Location on Chromebook

By revising the Settings, you can adjust the default screenshot storage location. For that, use the steps discussed under:

Note: You may pick and set the Google Drive folder as the default location to store screenshots.

You must have understood that taking a screenshot on a Chromebook is an easy job. Let’s examine the steps for editing the screenshots:

Firstly, go to the location where you have stored the screenshots.

Next, tap twice on the screenshot that you wish to edit.

The screenshot opens up in the Editor mode (Image Viewer Tool).

Tap on the Pen symbol to initiate editing.

You can access the Toolbar to make changes in the screenshot. You can trim, re-size, turn, or adjust the screenshot’s brightness.

Tap Pen to Save Edits

Finally, tap on the Pen symbol again to apply the changes.

Sometimes, you may be unable to take a screenshot on a Chromebook. Accordingly, you may get an alert stating Screenshot: An Error Occurred. Ultimately, the ‘Failed to Save Screenshot” notification appears.

To resolve the screenshots errors on Chromebooks, study the following fixes:

Fix 1: Connect with the Administrator

Generally, your college or company may handle your Chromebook. They may limit the screenshot option. You can check it by clicking the time option at the bottom of the screen. If you see a Managed Device sign, it reveals the screenshot option is blocked. So, connect with the administrator to unlock the option.

Another way to prevent the screenshot error is to restart or reboot the Chromebook. Also, erase stored cache files on your Chromebook tablet or laptop. 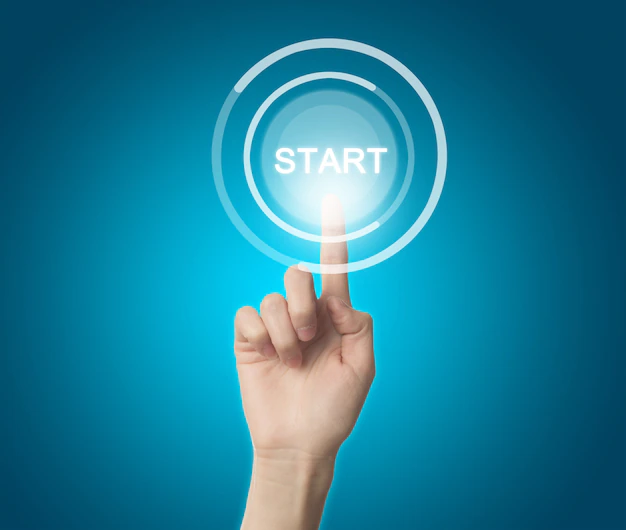 You know that the captured screenshot on a Chromebook appears in a mini window. Here, you get the Copy to clipboard option. Use it to copy the screenshot. Lastly, paste it into a specific copy.

For instance, you can attach the taken screenshot in Gmail or other applications. To send screenshots captured on Chromebook, seek the steps given below: 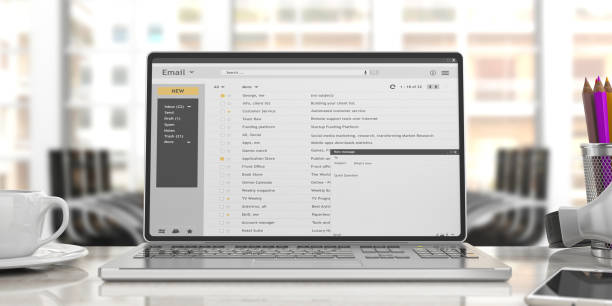 4. Tap on the Attach File option.

5. Finally, affix the file/screenshot you wish to convey in the email.

Where to Find Steam Screenshot Folders in Windows?

How to Connect AirPods to Chromebook in Simple Steps

Final Words on Screenshot on a Chromebook