The JTAG Xbox 360 is a modified version of the original Xbox 360 console with modded firmware that allows users to run unsigned code and play games from hard drives.

Having a bigger hard drive installed in your JTAG Xbox 360 can be beneficial for gamers who need more storage space for their games. Installing a bigger HDD will also allow you to store more content and download large game files, giving you access to more gaming options.

Furthermore, it can help reduce load times and improve the overall gaming experience. In this article, we will discuss the benefits of installing a bigger HDD in your JTAG Xbox 360 and how to do it safely.

Installing a bigger hard drive on your JTAG Xbox 360 can be a daunting task, but it doesn’t have to be. With this step-by-step guide, you’ll be able to easily and quickly upgrade your system’s storage capacity.

How to Use Xcode on Windows: A Step-by-Step Guide

We’ll cover all the necessary steps, from selecting and purchasing the right hard drive to connecting it to your console and formatting it for use. So if you’re ready to take the plunge into increased gaming performance, read on for our comprehensive guide on how to install a bigger HDD on your JTAG Xbox 360!

However, it is essential to understand the pros and cons of this upgrade before taking the plunge. In this article, we will discuss some of the advantages and disadvantages of upgrading your JTAG Xbox 360 hard drive size so you can make an informed decision about whether or not it is right for you. 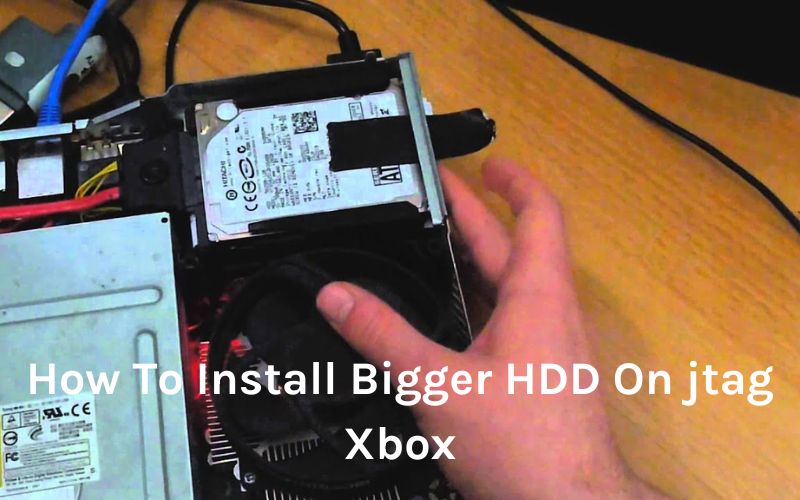 This means that it can store more games, take in more data, load games faster and even run smoother. There are also benefits to having an HDD that has greater storage capacity than the original model like having extra game saves or being able to back up game saves before they

What Are the Best Options for an HDD Upgrade for Your JTAG Xbox 360?

If you’re looking to upgrade your JTAG Xbox 360 to get the most out of it, then you need to consider the best options for an HDD upgrade. With a compatible drive, you can store more games, movies and music on your console, as well as cut down loading times. 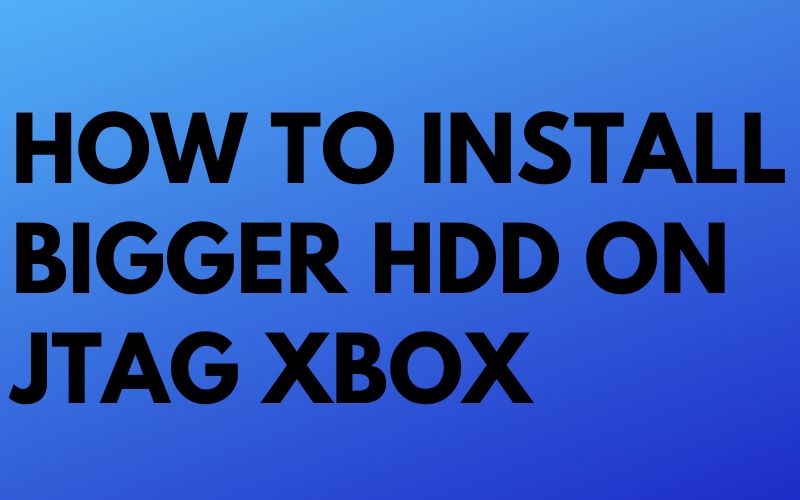 Finding the right HDD for your Xbox 360 can be difficult, but with this guide. You’ll find the perfect one that meets all your needs. We’ll discuss what makes a good HD for your JTAG Xbox 360 and give you some of our top recommendations for compatible drives.

What Makes a Good Hard Drive for the Xbox 360.?HDDs are designed to store large amounts of data, and as such are made to be durable. They can withstand a variety of environmental hazards and use unique technologies that increase their durability even more. For the best experience with your HDD, it’s good to choose one that is shock resistant, water resistant and has a high storage capacity.