A network hub and a network switch are two different pieces of network hardware.

How Switches Work & Why They are Better than Hubs

Switches are essential components of any computer network. They work by forwarding data packets from one port to another based on the destination address in the packet. This is known as packet switching, and it is much faster and more efficient than hubs which broadcast data to all ports.

How To Engage Elementary Students In Online Learning 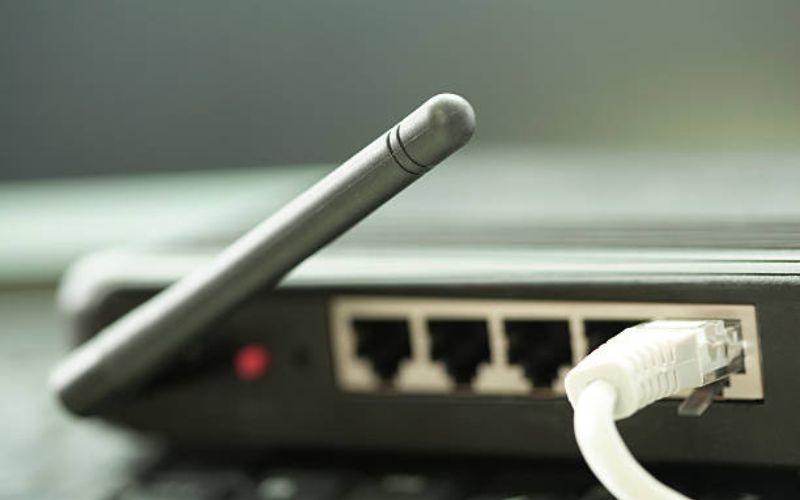 Switches offer a number of advantages over hubs. Such as increased security, improved performance, better scalability, and reduced cabling costs. They also enable devices on a network to interact more efficiently with each other by allowing them to send data directly rather than broadcasting it out to all connected devices as with a hub.

How Data Is Transferred in Hubs and Switches 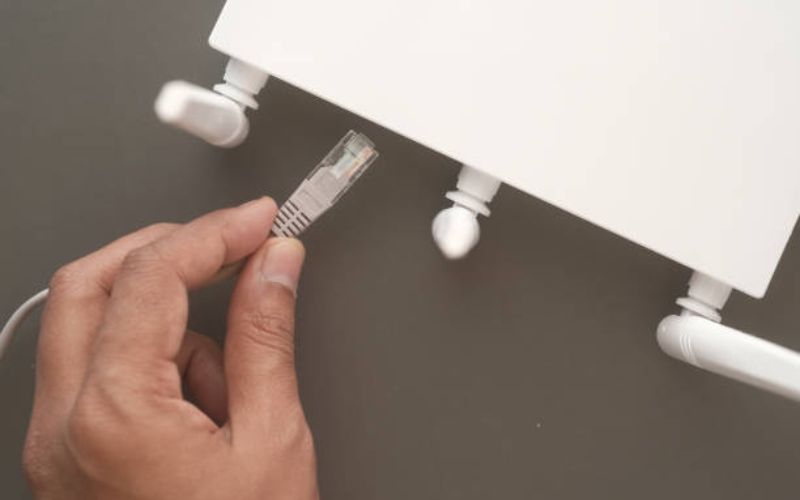 Hubs are simpler devices that broadcast all incoming data to every device connected to it. While switches have more advanced capabilities, such as forwarding data only to the device that requested it.

This makes them more efficient than hubs in terms of bandwidth usage. Both technologies have their own advantages and disadvantages, but they both play an important role in modern networks.

What are the Advantages of Using a Network Hub vs. Switch?

Networking hubs and switches are two essential components for any business’s network infrastructure.

While both devices can be used to connect computers and other network devices, they are designed to serve different purposes.

Networking hubs are mainly used for basic networking, while switches offer more advanced capabilities. Such as improved performance, enhanced security, and increased scalability. In this article, we will discuss the advantages of using a network hub versus a switch in order to determine which device is best suited for your organization’s needs.

With the rise of internet usage, setting up a home network with a hub or switch is becoming increasingly popular. It allows you to connect multiple devices to the same network and access the internet from anywhere in your house.

But there are pros and cons to using either a hub or switch for your home network setup. It’s important to understand these before making any decisions about which one is right for you.

In this article, we’ll explore the advantages and disadvantages of setting up a home network.  We’ll also discuss the differences between them so that you can make an informed decision about which one is best for your needs.

Conclusion: Choosing Between a Hub or Switch Based on Your Needs

When it comes to setting up a home network, one of the most important decisions you have to make is choosing between a hub or switch. While both of these devices can provide your home with reliable internet connection, they have their own unique features and functions that make them suitable for different needs. In this article, we will discuss the differences between a hub and switch and help you decide which one is best for your home networking needs.